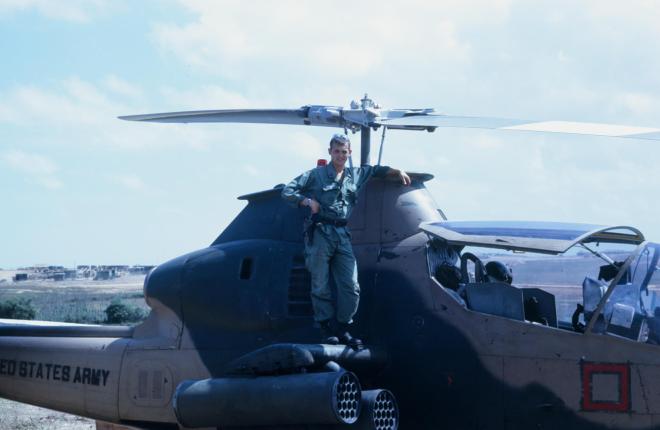 I sat in the kitchen, pitting plums for my first foray into canning for the season, my first foray into making plum jam as well. Yesterday, I gathered them from my friend’s buggy pulled up close to a tree with branches bending low with the weight of so much fruit. I watched a video about the best way to pit the plumbs—cut twist, cut twist, cut twist again. Easy on the video, in real life, slow work that left my hands wrinkled like raisins and required a lot of patience.

My sister-in-law, Lynn, stood across the small island for our kitchen Sherod made earlier this year. I remember the first time Memorial Day Weekend acquired a new meaning for me. Sherod and I had only been married for 2, maybe 3 years. I knew Lynn’s husband Clyde had been killed in Vietnam. I knew Memorial Day had something to do with fallen soldiers. That day back in the very early 90’s, in Memphis, I answered the phone and heard my sister-in-law’s voice raw with grief as she asked to talk to Sherod. I only heard bits and pieces of the conversation but I got this much: it had already been more than 20 years since Clyde’s death, and still, it was an awfully hard day for Lynn.

In the years since, there has been something of an ebb and flow to the weekend in our household. Some years, all the retrospectives on TV, all those blurred clips with the colors not quite right and the sound distorted, the accent different than we hear on the news these days, all those clips have had the man I love sit rigid, watching the scenes, too well known, play out, flashbacks on TV of his time in Vietnam. Other years, it hasn’t been so bad. I just don’t ever know how it will be. This is the first year, Lynn, Sherod and I have marked this time together.

I kept pitting the plums and heard my sister-in-law describe coming down the stairs of her house, vacuum cleaner in hand, to see the soldiers at her door. How long it took for her husband’s remains to find their way back home, 10 days of waiting. Her oldest was maybe 6. Her youngest 3. Lynn left alone with three little girls, one of them severely disabled and sick.  Clyde was in his early thirties, Lynn in her twenties. Even now, there are letters, bits and pieces of those days in 1970, that are too hard for her to go back and revisit.

Sherod’s mom and dad were children of folks who made it through the grinding poverty of the depression. Juanita and Earl worked hard, really hard, to achieve a level of financial security their parents could never have dreamed of. At 80+ years, Juanita got a passport for the first time in her life and went to Europe with Lynn, to visit her granddaughter Kim, who was stationed in Germany, and was an aviator like her dad had been. All of them women of resilience. Her parent’s daughter, Lynn absorbed the blow of Clyde’s death and kept going, raised daughters, helped raise grandchildren and now is helping raise great-grandchildren and is retired after holding jobs that were pretty thankless, a lot of them.

We talked and cooked and had a nice meal together and I can’t help but get angry, enormously angry, at how blithely we talk of war these days. I know John McCain’s son served in Iraq and so did Joe Biden’s. But there are not many sons or daughters of people with power and money who  have done military service or gotten in harm’s way. Today we were three very ordinary people, doing the ordinary chores of early summer, laughing, enjoying the flowers in the garden, doing stuff most anyone could do. But I didn’t have to listen very carefully (though I did), or look closely at my sister-in-law’s face to know that it is ordinary people’s lives that are carpet-bombed by war. They pick themselves up and keep going. But it is still a lie, a hideous lie, the one that claims, Dulce et decorum est pro patria mori.

One thought on “Dulce Et Decorum”