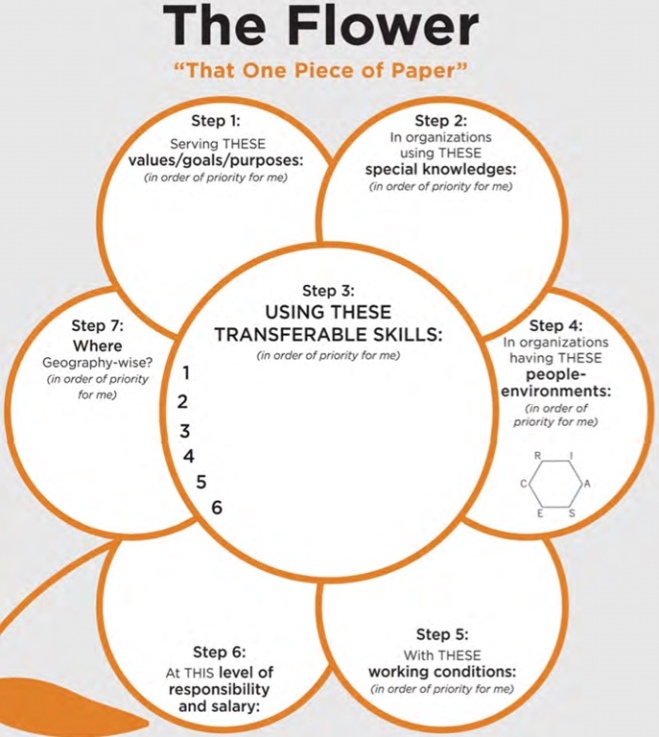 The vocation I had envisioned for myself in college, to be an Episcopal priest, began to unravel in seminary. I was too naïve, too immature, too unknowing. By the time I graduated from the School of Theology at Sewanee, I was certain I’d never be a priest. I thought, though, that perhaps I could be a seminary professor and began my doctorate in theology at Vanderbilt. But the truth is, I started that work because it meant getting an extension on my student visa and buying myself some more time to figure out what I wanted to be when I grew up; the only thing I knew for sure in those days was that I wanted to stay in the US and the only way I could do that was by staying in school. I am deeply saddened now,  when I consider the missed opportunity to do the kind of rigorous thinking a doctorate would have required of me.

Sherod and I had begun to date and we reached the place where a long distance relationship (he in Florence, AL, me in Nashville) was not enough and we knew how much we loved each other so I say with some humor, that my ardently feminist self traded a PhD for an Mrs.. I kept telling myself, though, that I was only taking a leave of absence at the end of my second semester and I’d be back as soon as life settled after our wedding. About 6 weeks after our we got married, things got tough for Sherod’s daughter and it became clear that we needed to have her come live with us. To be 28 years old, with a 14 year-old stepdaughter at home, meant a lot of things, including accepting that I would never go back and finish that degree.

It also meant we needed me to be gainfully employed. I was doing some translation work but that was very part-time.  Somewhere along the way, someone (and I wish I could remember who) recommended I take a look at a book called, What Color is Your Parachute. I got a copy of it and realized it was a painstaking, tough, grace-filled way of taking a good hard look at myself to figure out what I might be called to do and be, now that everything I had figured on was upside down.

What I remember most is that there were several areas of work I had to do. Working close to eight hours a day, each one took 2 or 3 days to complete and at the end, when I had worked through each area, I  had a few simple, well-distilled verbs or phrases I entered into a small circle. And when I had finished filling each of those circles, I ended up with a remarkably complete snapshot of my vocational self. The circles all came together to form a flower, and if that seems a little kitschy today, I desperately needed that kind of affirming vision of myself then. Funny how the flower itself was almost as important as the work I’d done.

The results were clear: I was particularly suited to adult education/training and organizational development. It would take a couple of intermediate steps, but I ultimately ended up doing—and loving—the work What Color is Your Parachute pointed me to. It also turned out to be work that has been enormously helpful as I’ve come back full circle to be a parish priest.

Richard Bolles, the author of this book, was an Episcopal priest. Bolles has just died at 90, after a life rich in years and blessing. His obituary in the New York Times gives a fascinating account of his life.

Although working through What Color was solitary work, there was a sense of having someone with me who could both instill hope and insist on accountability for the reader/worker of his book. Bolles knew his book had been a best seller for years on end. I imagine he heard from lots of people that his work had been transforming for many. It feels important to acknowledge that Bolles’ book took that confused, insecure, sharply angry young woman I was, and launched her on a path that has allowed her to flourish. Rest in peace, Fr. Bolles. Thank you.