Hayneville is a town with a painful past: it was in this small, quintessential Southern town that Jonathan Daniels, VMI graduate, Episcopal seminarian, courageous young man, was killed during the civil rights era. In August of each year, there is a pilgrimage to the site of his death and a Eucharist in the courthouse where the man who shot him at point-blank range was acquitted of his murder. There are markers and reminders of that painful past in the center of town so if you stop and read and pay attention, you don’t forget. But it also means there is always, always this combination of pity, disdain, judgment in those daily reminders.

The county seat of Lowndes, Hayneville is a gritty, pretty marginalized community; almost 87% of its residents are African American. Almost 30% of its citizens live below the poverty line. In short, it’s one of those complicated towns in Alabama hardly anyone would choose to go see, not for its history but for itself. I go there fairly often. We are fortunate to have a young, strong friend who occasionally helps me with garden projects and I meet him in Hayneville to bring him over to the house. You get your tags and your driver’s license renewed in Hayneville and there’s a Subway there, the closest fast food joint to our house. I find small spaces of almost absurd beauty in the midst of all the complexity, sorrow and despair of this community. 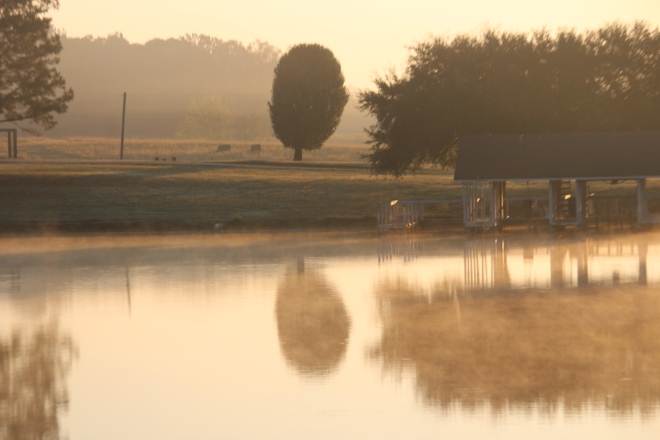 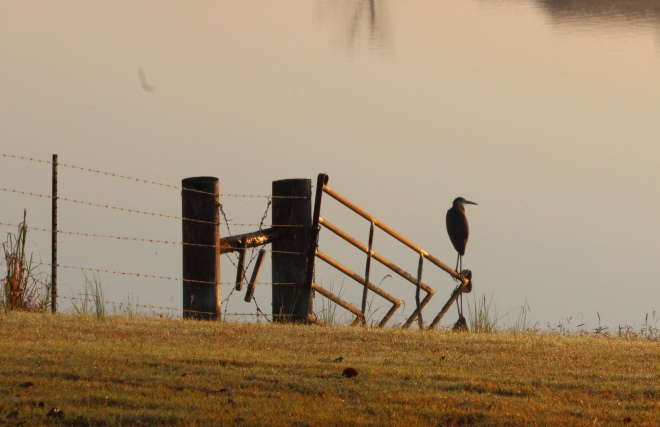 Early On a Fall Morning

There’s No Denying the Ravages of Time and Poverty

And Yet, There’s Just This Aesthetic!

And the Colors…Love Me Some Hayneville!

One thought on “Hayneville, AL”