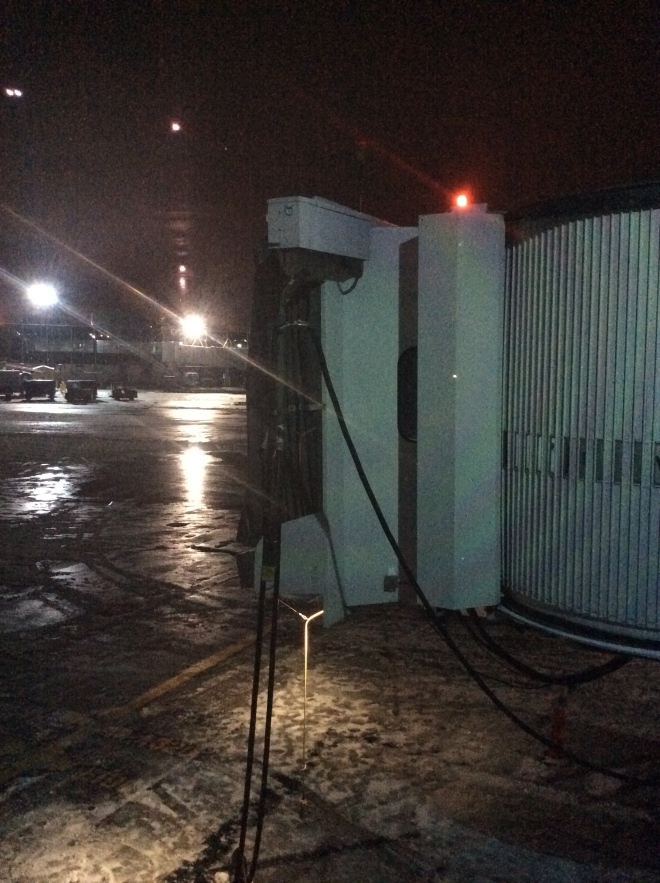 There continue to be major and minor shifts and tremors in the ground beneath my feet and I wake up in the dead of night just about always now.  Some nights I find easy silence.  A lot of nights, the anxiety monsters are out roaming, stomping and storming.  This morning when I checked Facebook, I found that Emily Mellott, a lovely priest in the Diocese of Chicago had shared a link to another priest, this one a suburban vicar, Heidi Havercamp, who unexpectedly blessed me with a new definition of adulthood.

Vigils or Lying Awake in the Middle of the Night

Vigils, from the Latin vigilia, ”wakefulness”: a period of purposeful sleeplessness, an occasion for devotional watching, the monastic night office.

Part of adulthood, it seems
is waking up at 2 a.m. or 3 a.m.
and spending some time
in involuntary (often anxious)
contemplation.
Is this really the weakness
of an aging body and mind,
or in fact, a growing awareness
of the eternal?

At 2 a.m., our side of the earth
faces outward, away from the sun,
into the infinite darkness of the universe.
Eternity, I think, is what wakes us up,
asking us to look it in the face
with wonder and dread.

Asking us to listen to the silence,
but also, the heart beating,
children sleeping, and the night wind.

Or to hear the police and fire sirens,
ambulances screaming.
Asking us, I think, to pray
for those who work while others sleep.

For those who the night keeps hidden,
prostitutes, runaways, and drunks.
For the injured, the sick, the dying,
the alone.

Asking us to remember
that we’re not alone
when we’re awake
in the middle of the night.

Asking us to contemplate
a crack in the ceiling,
an infinite cosmos.

Asking us to ponder God’s glory
and our finitude.

This is the work of adults.