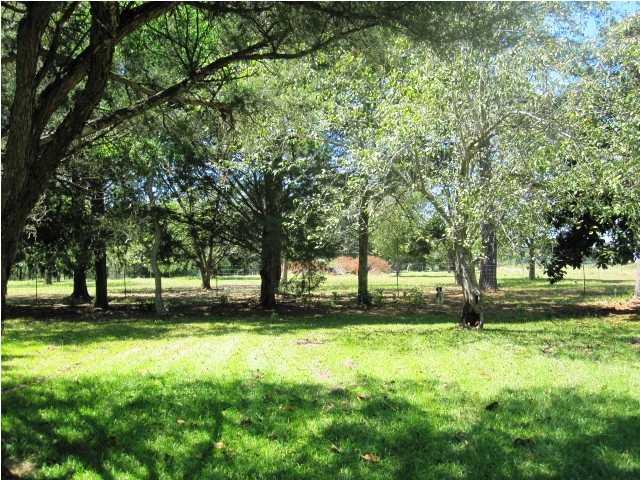 Pecan Grove at the Farm

Last Saturday, a group of some 60 people gathered at the church I have been so privileged to pastor in these past 4 years.  The work that needed to be done was not easy.  Sherod and I, with little else than a whole lot of passion and a capacity to tolerate risk, had launched St. Ambrose, El Centro Hispano de Todos los Santos and All Saints on an experiment in church transformation for the 21st Century late in 2009.  No one really knew where we were going and it turns out we were going out to the desert, to wander. Now, some major decisions needed to be made.

There have been moments of exquisite joy–of finding ourselves dancing with the Holy Spirit in an absolutely, marvelously improvised, moment by moment response to abundance that was simply breath-taking.  I still remember the New Year’s Eve at Starbucks when a generous and brilliant literacy teacher and champion offered to start a literacy camp as part of our ministry.  Today, that literacy camp has grown and morphed enough to become a United Way agency.  There are too many moments like that to enumerate.

Alongside the goodness, buried deep in the light, weaving through everything we did, there was also all the reality of a humanity that even in its best moments has brokeness–sin–in the warp and woof of its existence.  More than ever, I have to recognize that there is harm and alienation and separation as brutal as the kind Dietrich Bohnhoeffer named and responded to, as we will remember over the next week, in our own midst. I am not interested in demonizing, blaming or judging, but I am more radically committed than ever to accepting the “both/and” nature of the human condition.  To paraphrase Johann Metz, the Gospel shines a bright and steady light on the costs of brokenness, including mine.  Such glory, such devastating capacity for death-dealing denial, so intertwined in each of us.

On Saturday it was just that kind of humanity that was on display as the joint vestries of the New River Regional Ministry engaged a conversation to discern if and how, the communities that have defined this ministry would go forward together.  Until that day, the possibility still remained, though at best half-alive, that a way could be found for me to stay on until a new rector was called for All Saints, even if in a part-time capacity.  That my staying on would provide continuity of vision and provide some stability in the midst of the turbulence of Sherod’s transition.

I listened carefully and it was obvious that the leadership I had to offer, even in that limited capacity, was simply too distant from what the lay leadership chooses for itself.  There is no animosity in that recognition. There is simply a realization that to stay would be to compromise too much of my vocational integrity and so I took that option off the table.

In the meantime, all last week, I had walked with the Latino part of our community on the path of death, mourning Marion, tending to her children.  I was reminded that my ministry began on May 15, 2006, two days after my ordination to the priesthood, when I was asked to bury Yovi, a young woman born in Cali, like me, who died when an alligator came out of one of the canals in our county while she was running next to and dragged her into the water where she drowned.  That day in 2006, in the funeral home that was gracious and also impersonal, I saw people bewildered by the senselessness of that death, people who had no community of faith, almost no language to find consolation.  That was the day I realized my call was to go out to the edges of the church to minister amongst immigrants like me.

Last Saturday, it did not seem mere coincidence that I was entering that meeting mindful that I would receive an equally battered body the very next day. All that I had hoped might be possible–that people could mourn where they also rejoice, and work, and serve–had actually come to some fruition. I had to accept that the arc of my ministry in this place is complete.

As we drove up to Lowndesboro and back again, I looked out the window and wept frequently.  I grieve that I was unable to help the NRRM community develop a more viable financial model when ministry  goes far out past the edges of the privilege that has always defined the Episcopal Church.  I grieve even more that I was not able to provide the leadership that opened space for NRRM to take a hard, courageous, honest look at  the insidiousness of getting stuck in a model that is frankly colonial in its distribution of power, in the ease with which we can classify those who are out on the margins as a charity project and those on the inside as benefactors who know what’s best. The limits of my ability, the failures I am well aware of, make this a time of grief as well as expectation.

This afternoon, we have gotten word that we are about to go to contract for the farm in Lowndesboro.  Sherod asked me what that was like for me.  As we walked around the farm on Wednesday, I was keenly aware of the deep silence — a silence reminiscent of my 30 day retreat in Tahoe.  I was equally mindful of the smell of loam.  The Eucharistic prayer I use for the Spanish service on Sundays recounts God’s gifts and says, “you gave us the earth to be our cradle, our home and our grave”.  I am glad to go to a place where I will be one of the am ha’aretz–in the most literal translation of Hebrew, one of the people of the land.

There is much to bury.  There is much to cradle and care for as Sherod and I tend to our marriage more intentionally after long years drawing from the reservoirs of good will and love between us to do the work of ministry.  The land will be my home in a way I have not allowed it to be my home since the days my brothers and parents and I roamed wide open pastures in Cali on Sunday mornings, under the shadows of the Farallones de Cali.

All of that tumbles around in me this afternoon, in this liminal space before the to-do lists of selling this house and buying that one, closing out my time with the ministries here and continuing to move forward with my ECF job, become overwhelming, in this in-between where my beginning is my end and in my end is my beginning…

4 thoughts on “In My End Is My Beginning”